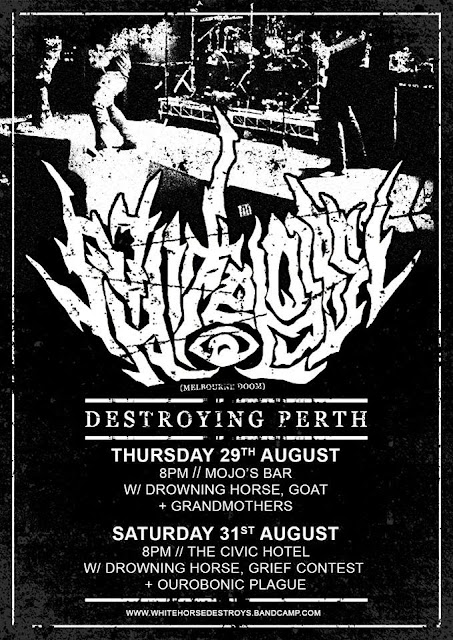 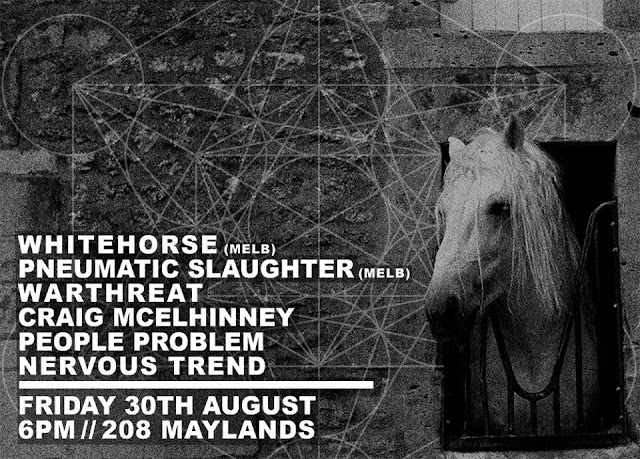 More HSR releases including the PLASTIC BAGS demo will be available next week from Tym Guitars in Brisbane, Missing Link in Melbourne and Disinfect Records in Sydney. And Sorry State Records in the US also has the PB demo (review below).

HELTA SKELTA and PLASTIC BAGS will also be heading over to Melbourne for MAGGOTFEST IV this year. The line up so far is insane! Sure to be the show(s) of the year.

In light of this HS will have a new 7" single ready by then, one track off the upcoming LP and an exlusive track. We just finished the recording this week. Recording for the new HS LP will be happening pretty soon too and that should be out by the end of the year. And finally PB will also have a new 6 track cassette out in time for MAGGOTFEST.

PLASTIC BAGS - DEMO
Sorry State:
Demo tape from this killer lady-fronted punk band from Ausralia. A lot of bands claim an influence from the early Dangerhouse sound, but man, this band sounds like they really could have been released on that label. Super minimal, energetic front with ridiculously catchy vocals. This kind of reminds me of the early S***ty Limits stuff as well... there's a similarly killer sense of songcraft at work. They also cover one of my favorite Murder Punk tunes, "I Hate School" (which was, incidentally, also covered by the Love Triangle on one of their early tapes). Very highly recommended.

In the mean time listen to this Melbourne filth, for the people of Petth I now have copies of this demo

Buy here:
Bigcartel
If ordering overseas get in touch through email.